We proposed a Led Display Stand that holds the Xbox gamestation and glows when visitors are in a near field, thus inviting them to come closer. The Xbox is also visible from the street . When people pass by the window, the Microsoft logos follows their path and reacts to their hand moves.
We played with near and distant interaction, transparency and light.
We gave focus to both the product and the magic power it contains. 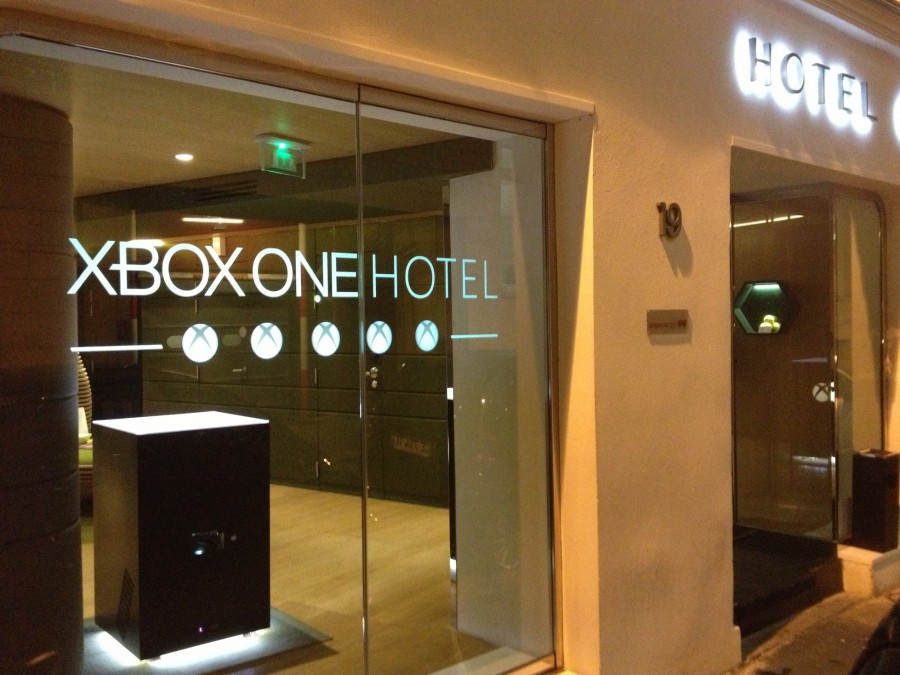 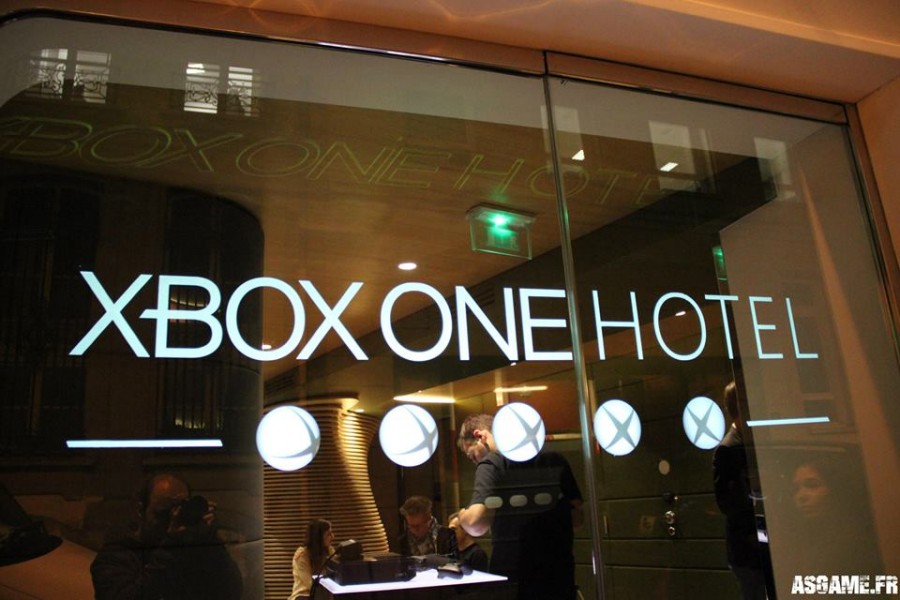 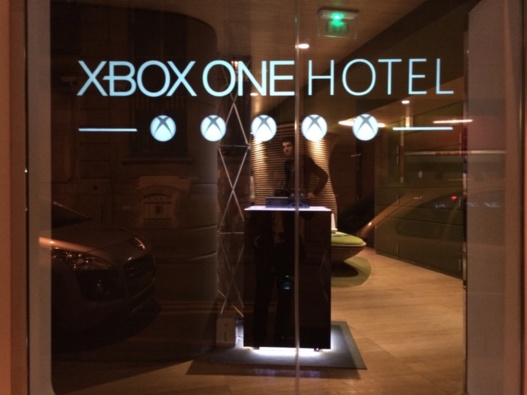 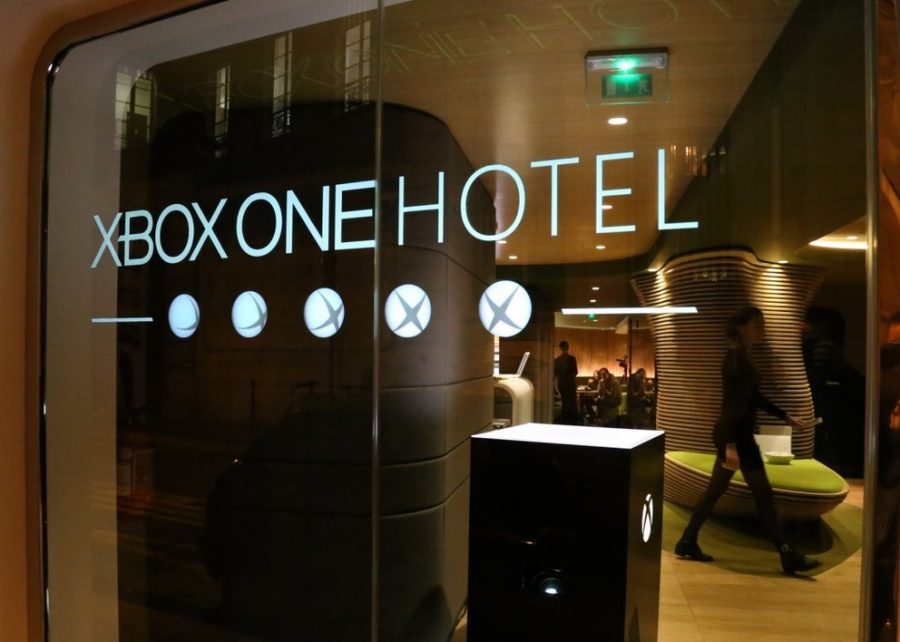 Concept and Realisation by Tangible Display
Production by Brainstain & Associates
Every components are embedded within the box.
Development by Colin Bouvry